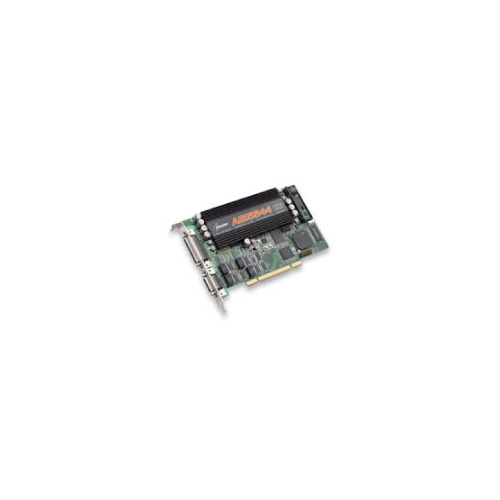 The ASI5540, ASI5541 and ASI5544 are professional PCI sound cards designed for use in the installed sound, entertainment, and broadcast markets.

Providing up to 12 stereo play streams that are mixed to 4 balanced stereo outputs and up to 8 record streams fed from four balanced stereo inputs, the ASI554x family features AudioScience’s unique “anything to anywhere” routing and mixing.
The ASI5544 offers both balanced analog and AES/EBU inputs and outputs, while the ASI5540 has analog I/O only and the ASI5541 has AES/EBU I/O only. The maximum analog input and output level is +24dBu.
Uncompressed PCM, in a choice of precision, is available for both recording and playback.
For emerging surround sound applications, SSX2™ mode allows multichannel streams of up to 8 channels to be played and mixed.
FEATURES 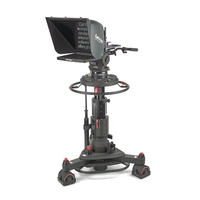 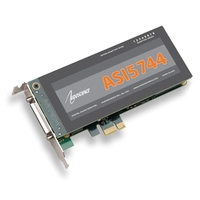