The ASI5644 is a professional PCI Express sound card designed for use in the installed sound, entertainment, and broadcast markets.

The ASI5644 offers both balanced analog and AES/EBU inputs and outputs. The maximum analog input and output level is +24dBu.

Uncompressed PCM, in a choice of precision is available for both recording and playback.

For emerging surround sound applications, SSX2™ mode allows multichannel streams of up to 8 channels to be played and mixed. 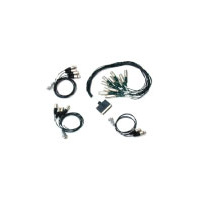 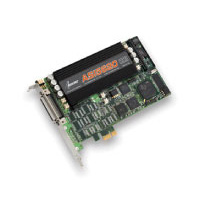 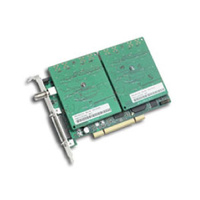